Ken Stephon became Chairman of the Board on November 18, 2020, and has been Chief Executive Officer since February 1, 2019. He became President on October 1, 2018 and had been Senior Executive Vice President and Chief Operating Officer from July 1, 2018 until September 30, 2018 following William Penn Bank’s merger with Audubon Savings Bank. At Audubon Savings he was President and Chief Executive Officer from October 2013 to June 30, 2018. Before joining Audubon Savings, Mr. Stephon held a wide range of executive roles in the banking industry, including CEO at Liberty Savings Bank in Pottsville, PA and Clover Bank in Pennsauken, NJ.

Mr. Stephon is on the Board of Directors of the Pennsylvania Association of Community Bankers and the Insured Financial Institutions of the Delaware Valley. He holds a Bachelor of Science Degree in Accounting from Trenton State College (The College of New Jersey) and received an M.B.A. from Rider University.

Bruce is Senior Vice President and Director of Commercial Lending.  He is a veteran banking executive with 35 years of experience in the Delaware Valley market.  He was Director of Commercial Lending following the merger with Audubon Savings Bank, where was Chief Lending Officer.  His career includes work with small de-novo community banks as well as large regional banks in a variety of roles including new business development, commercial lending, lending team leadership, and most recently as Executive Vice President and Chief Lending and Credit Officer at Bucks County Bank for 8 years prior to their merger.  He graduated from Delaware Valley College with a BS in Business Administration, and completed graduate studies at the CBA School of Bank Management at University of Virginia.  He has served on the Board of Directors of the Hilltown Township Water & Sewer Authority since 1995.

Jim has more than 35 years of experience in providing technology solutions to the financial services industry, and has provided various unique technology solutions since joining Audubon Savings Bank in 2006. Jim spearheaded the systems integration in connection with the merger of William Penn Bank and Audubon Savings. Before joining the Bank, Jim spent nearly two decades with Pifer Financial Systems, a leading provider of technology services for the banking industry. In his role as CTO of Pifer, he managed a staff of 30 technicians, developed various products for the company, and designed and oversaw the installation of hundreds of local and wide area networks for banks. Jim’s expertise has made him a sought after speaker to numerous organizations to provide insight on the effective use of technology in the financial services industry.

Mr. Turner began his banking career in 1987 with Chemical Bank as a Credit and Loan Review Analyst.  From 1989 to 1995 he served as the Assistant Vice President of Commercial Real Estate with Central Jersey Bank and Trust.  Following Central Jersey’s acquisition by NatWest Bank, NA in 1995 he first served as Assistant Vice President, and later as a Vice President, of Commercial Real Estate/Relationship Manager/Team Leader.  He then became Vice President/Relationship Manager at NatWest’s successor, Fleet Bank NA in the commercial real estate division covering the Philadelphia / Washington DC corridor through October of 2000.

Mr. Turner is a graduate of The George School and holds a BA degree in Justice from The American University in Washington, DC.

Amy Hannigan joined the Company and the Bank as Executive Vice President and Director of Corporate Development in May 2021.

Amy previously served as Senior Vice President and Corporate Controller of WSFS Financial Corporation, the parent company of WSFS Bank, headquartered in Wilmington, Delaware with approximately $14 billion in assets. Amy joined WSFS in 2019, following the acquisition of Beneficial Bancorp, Inc., the parent company of Beneficial Bank, headquartered in Philadelphia, Pennsylvania with approximately $6 billion in assets, where Amy served as Senior Vice President and Chief Accounting Officer. During her tenure with WSFS, Amy was involved in the successful financial integration of the systems and operations of Beneficial Bank. During her tenure with Beneficial, Amy led the financial integrations for two major acquisitions, managed the second-step conversion of the Bank, and directed Beneficial’s financial reporting and accounting operations. Amy joined Beneficial Bank in 2007 following the acquisition of Farmers & Mechanics Bank, headquartered in Burlington, New Jersey with approximately $1.1 billion in assets, where she served as the Vice President and Corporate Controller. Amy began her career with Coopers & Lybrand where she served as an Audit Manager in the financial services industry.

Amy is a Certified Public Accountant and received her Bachelor of Science degree in Accounting from the University of Delaware.

Rob Colby joined the Bank as Senior Vice President and Chief Accounting Officer in May 2021. Rob previously served as Assistant Vice President of WSFS Financial Corporation, the parent company of WSFS Bank, headquartered in Wilmington, Delaware with approximately $14 billion in assets. Rob joined WSFS in 2019, following the acquisition of Beneficial Bancorp, Inc., the parent company of Beneficial Bank, headquartered in Philadelphia, Pennsylvania with approximately $6 billion in assets, where he served as Vice President and Assistant Corporate Controller for seven years. Rob brings over ten years of experience in the public banking industry and started his career in public accounting with a focus on the financial services industry.

Rob holds a Bachelor of Science Degree in Accounting from Rutgers University and is a Certified Public Accountant.

At William Penn Bank, we have been serving the local needs of our communities and customers for 150 years. As we celebrate the deep roots of our past and plant new seeds for the future, we give our sincere thanks to you. Contact us today for the right banking solutions delivered the right way—with heart. 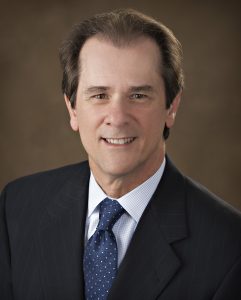 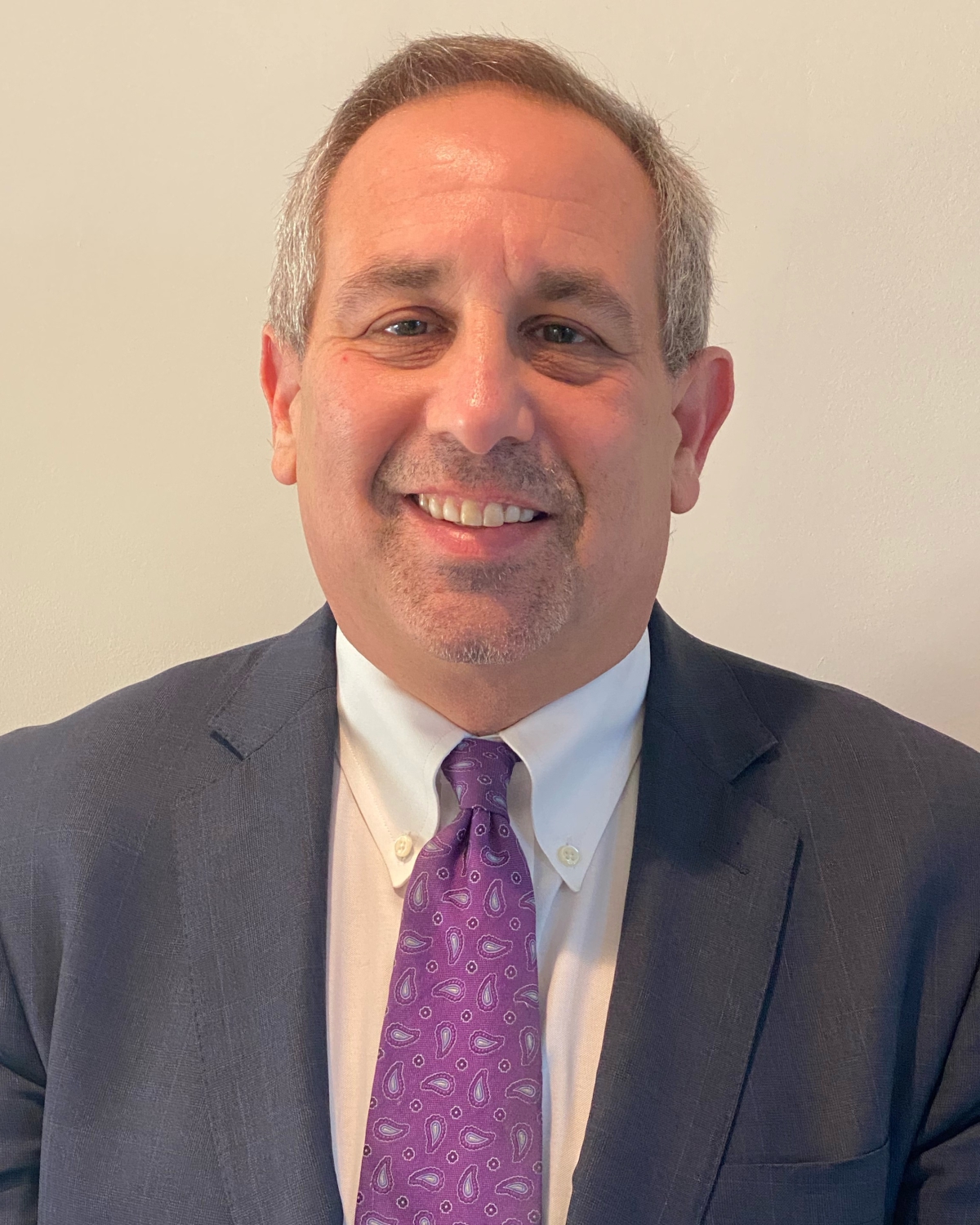 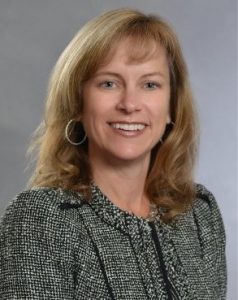 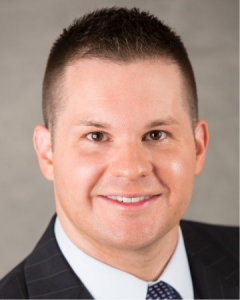 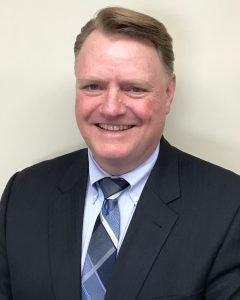 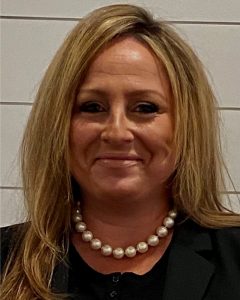 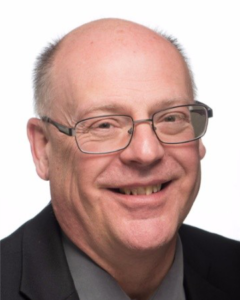 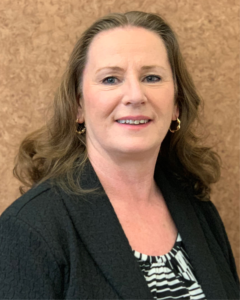 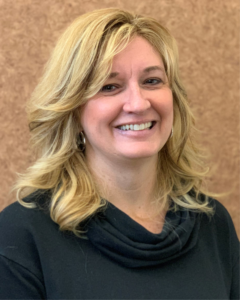 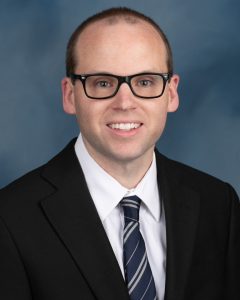 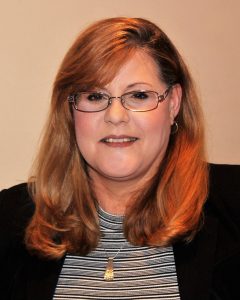 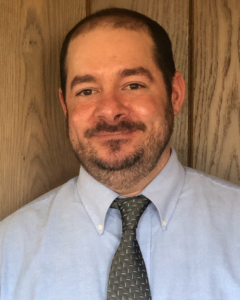 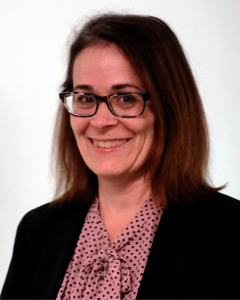 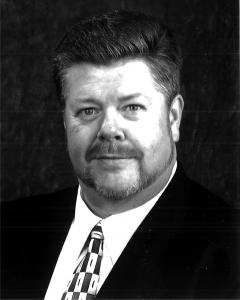 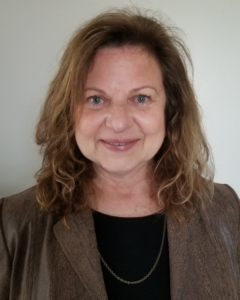 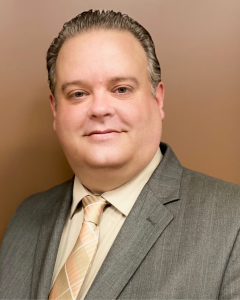 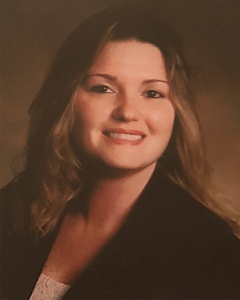 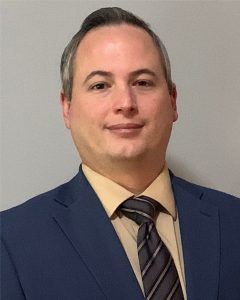 Jonathan RodgersVP, Director of IT 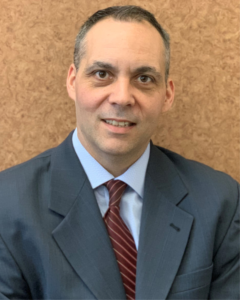 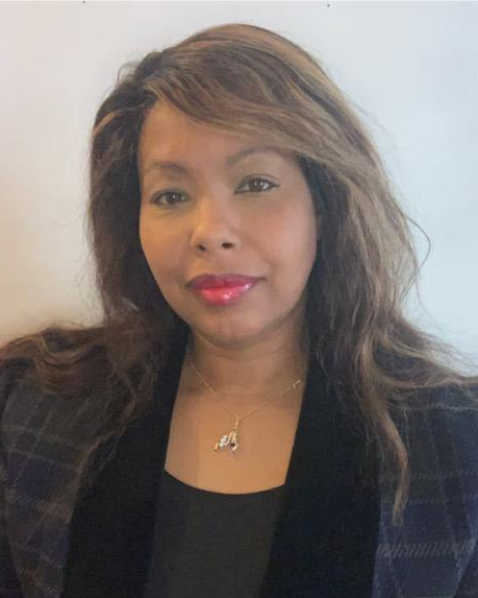 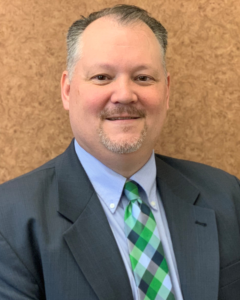 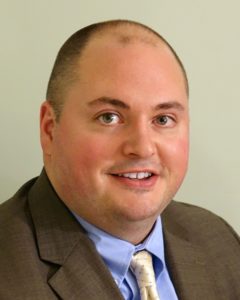 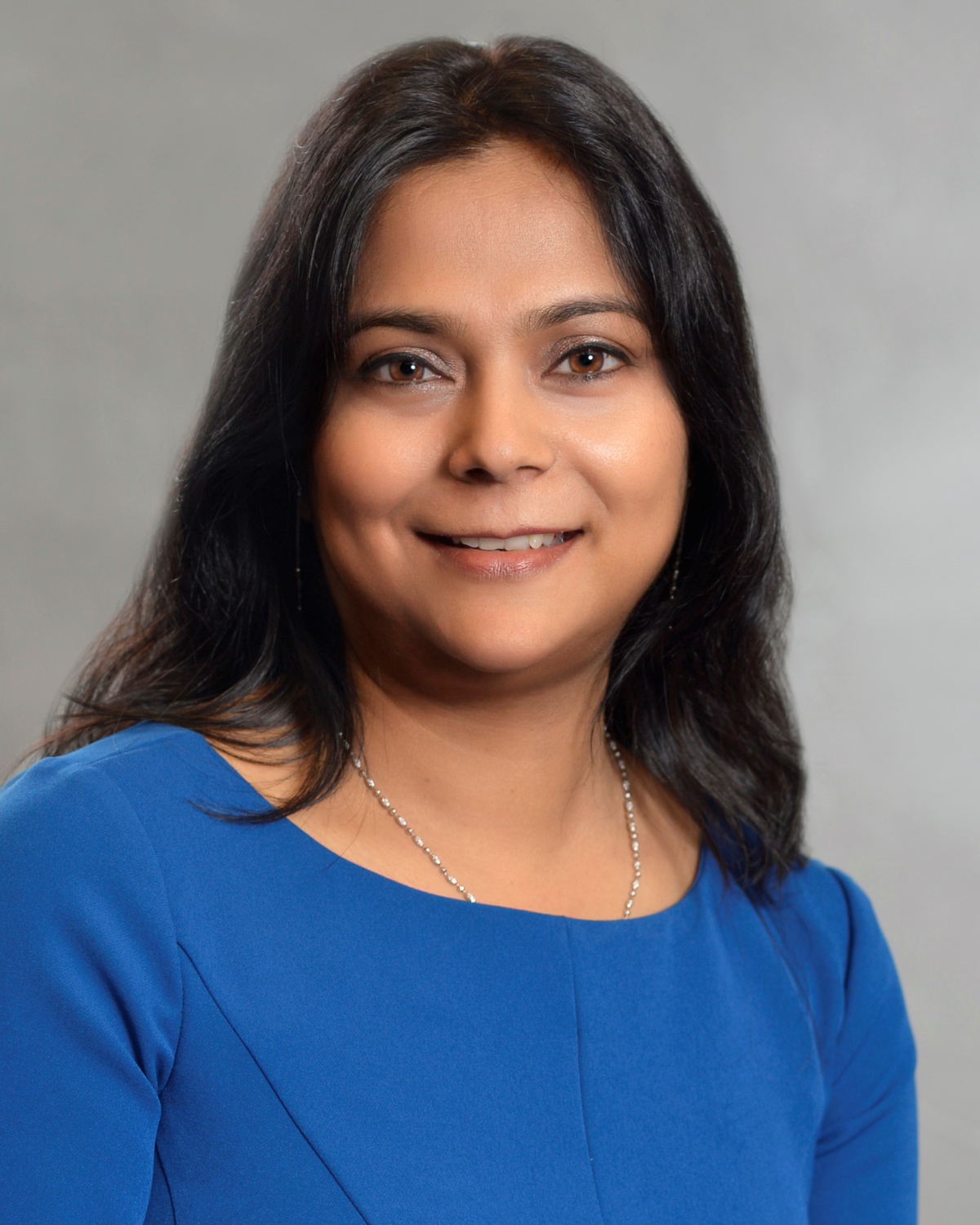 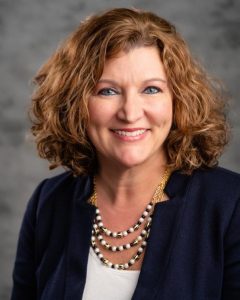